Amongst his public speaking commitments and Melbourne Real video podcasts with guests, Tony Jack the Bear Mantz has been mastering projects for Dave Mudie, 5 Way Addiction, The Dead Leaves, and The Feelers (including for vinyl).

Tiny Little Houses ‘Easy’ from their forthcoming EP ‘You Tore Out My Heart’, engineered, mixed & produced by Steven Schram, mastered by Adam Dempsey.

With thanks to our recent clients and an amazing array of projects:

The Jack the Bear Foundation has had a another very successful mastering drive. Thanks to clients’ generosity and support we managed to raise $800 for Free To Shine to help them with their amazing and dedicated work in helping combat sex trafficking.

Andrei Eremin has remastered a track by Japanese Wallpaper to feature in an upcoming film “Wish I Was Here” by Zach Braff, as well as new tunes by Rat & Co, Fractures, Klo, Martin King, Milwaukee Banks, House Of Laurence, Boats, The Ship Shape, DXHeaven and Return To Youth.

April 2013 marked seven years for the Deluxe Mastering facility, and we wholeheartedly thank our many clients, artists and the team here who made it possible! Here are just some recent projects we’ve been fortunate to have had a hand (ears) in: 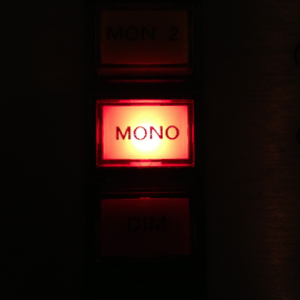 Kudos to our clients who, with the help of their fans, made it into the Triple J Hottest 100 national radio countdown for 2012:

Along with these tracks, in the “Second-Hottest 100” the following week were: